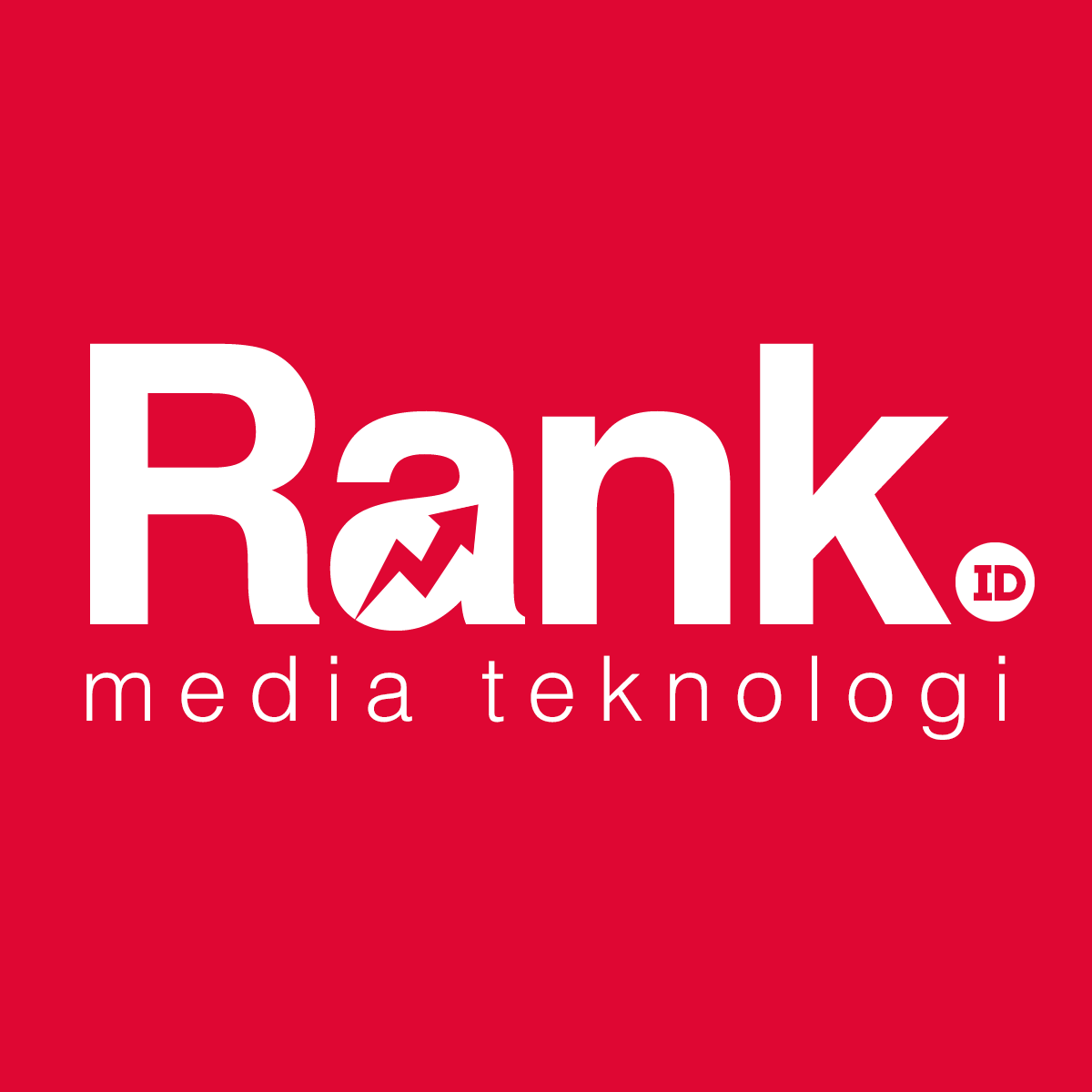 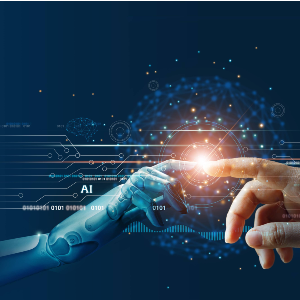 Less than a decade after breaking the Nazi encryption machine Enigma and helping the Allied Forces win World War II, mathematician Alan Turing changed history a second time with a simple question: "Can machines think?" Turing's paper "Computing Machinery and Intelligence" (1950), and its subsequent Turing Test, established the fundamental goal and vision of artificial intelligence. At its core, AI is the branch of computer science that aims to answer Turing's question in the affirmative. It is the endeavor to replicate or simulate human intelligence in machines. The expansive goal of artificial intelligence has given rise to many questions and debates. So much so, that no singular definition of the field is universally accepted. 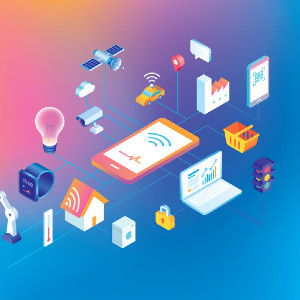 The shift from traditional to modern systems, Internet of Things (IoT)

The internet of things is a concept or program where an object has the ability to transmit or transmit data over a network without using the help of computer and human devices. The internet of things or often referred to as IoT is currently experiencing many developments. The development of IoT can be seen from the level of convergence of wireless technology, microelectromechanical (MEMS), internet, and QR (Quick Responses) Code. IoT is also often identified with RFID (Radio Frequency Identification) as a method of communication. 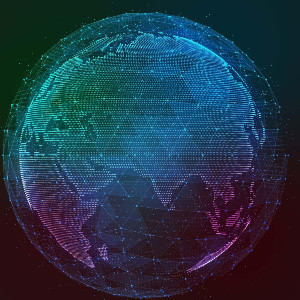 The importance of data and information in the era of globalization

The web of global economic connections is growing deeper, broader, and more intricate. Yet much of the public discussion surrounding globalization is stuck on the narrow topic of trade surpluses and deficits. This lens fails to take into account the new and more complex reality of a digitally connected global economy. While the global goods trade and financial flows have flattened since the Great Recession, cross-border flows of data are surging. They now tie the world economy together just as surely as flows of traditional manufactured goods.